Everyone is invited to join us virtually on February 22, 2022, at 2:00 pm for a fascinating look at cultural, architectural, economic and Cold War history centered in the western area of our South Shore. 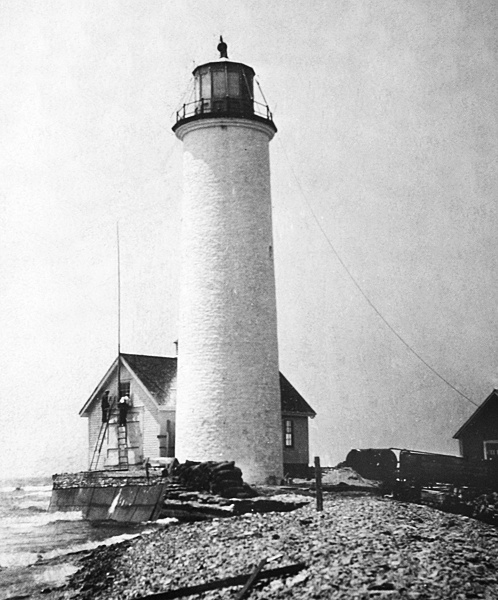 For centuries, the waters of Lake Ontario’s eastern end have been recognized as an extremely dangerous place for shipping and boat travel. Author and historian Marc Seguin will tell us about the Point Petre lighthouse (1833) with its specific and highly unique design. The story of this historically significant lighthouse and its eventual end is a South Shore legend worth remembering. 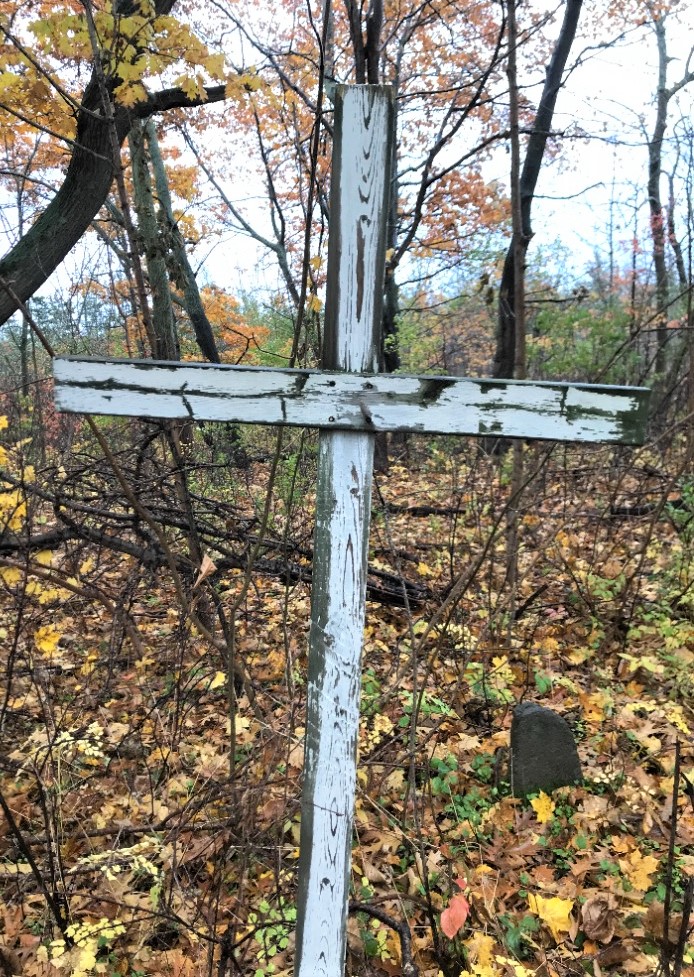 Shipping was especially dangerous as the storms of November and December rolled across Lake Ontario.  Local Milford resident Leon McConnell will relate the tale of his great grandfather’s grisly discovery in 1884 on the shores of Soup Harbour. Growing up hearing stories about the bodies of seven sailors that his great grandfather discovered and buried, Leon was inspired to search for all the details. He will share with us what he found and learned about a tragic accident on our South Shore. 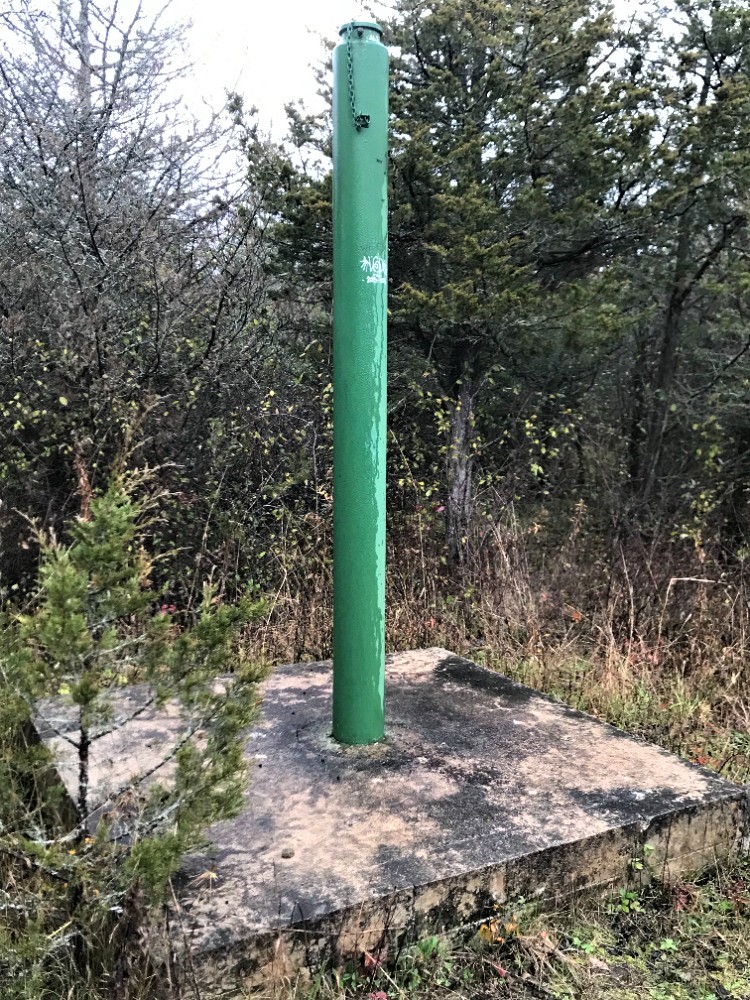 In the late 1950’s, Point Petre was selected by the Canadian military as the testing ground for the ground-breaking Avro Arrow. Like Leon, Alex Bowling grew up hearing the stories about this fascinating aircraft. Alex will tell us about the Arrow and his personal rediscovery of The Orenda Ring where the Arrow engines were originally tested. In November, Alex brought participants in our South Shore Stroll to see the hidden ruin in person. He will reveal his explorations and research about this intriguing part of Canadian Cold War history.