We are working to permanently protect and improve biodiversity along Prince Edward County’s internationally recognized South Shore, Canada’s largest and last undeveloped Lake Ontario natural landscape and shoreline. With your support and input, we can ensure that future generations of migratory birds, species at risk and County residents will share in the enjoyment of the South Shore public lands.

Want to get involved? Have questions? Want more info about the South Shore? Please contact us! 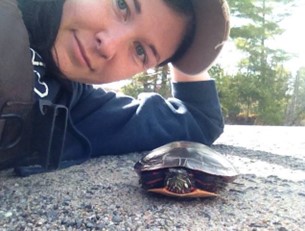 Megan is the Network Organizer for South Shore Joint Initiative. As our organizer, she is the key point of contact for anyone and everyone who wants to connect with us. Megan provides communication support and engages with groups, funders and individuals who are helping to enable us to succeed in advancing our mission and project objectives. She is a former field technician with the Ontario Turtle Conservation Centre and previously worked with Green Communities Canada as a water programs coordinator.

Megan’s passions and experience lie in everything environmental, from working with Species at Risk turtles, to creating green spaces in urban areas. She holds a B.Sc. Honours in Biology from Trent University and a Fish and Wildlife diploma from Fleming College. Megan enjoys hiking, portaging and hanging out with her two indoor cats. 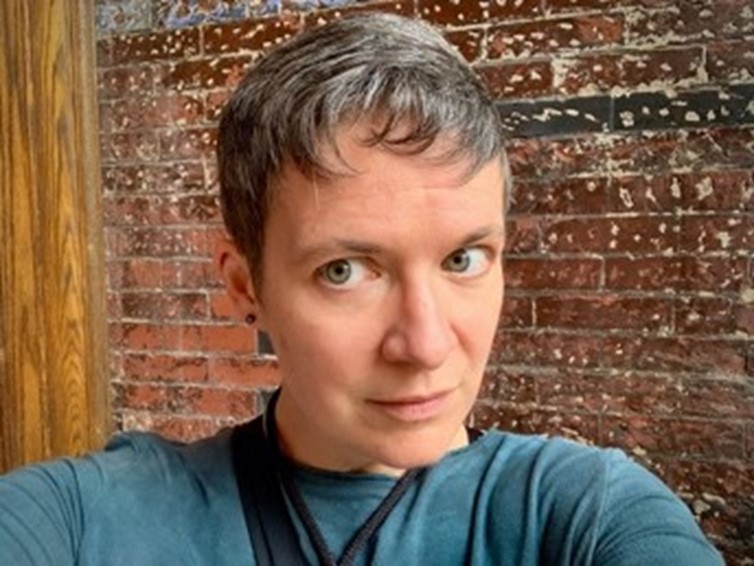 As co-founder of her high school’s first environment club and more recently, Bamboo Magazine’s Green Keener columnist, Dawn has a long history of championing environmental causes. She is also an active advocate for history and was chair of the Canada 150 and Prince Edward 225 Celebration Ad Hoc Committee. Dawn and her
husband had their 1875 Athol farmhouse designated as a heritage property in 2019 and were grateful to accept the municipal plaque, together with the original owners.

Living just north of the South Shore Key and Biodiversity Area, Dawn spots species every day through her home office window. Since 2014, she’s actively supported local non-profits as well as the municipal and provincial governments in their efforts to protect and preserve the South Shore. 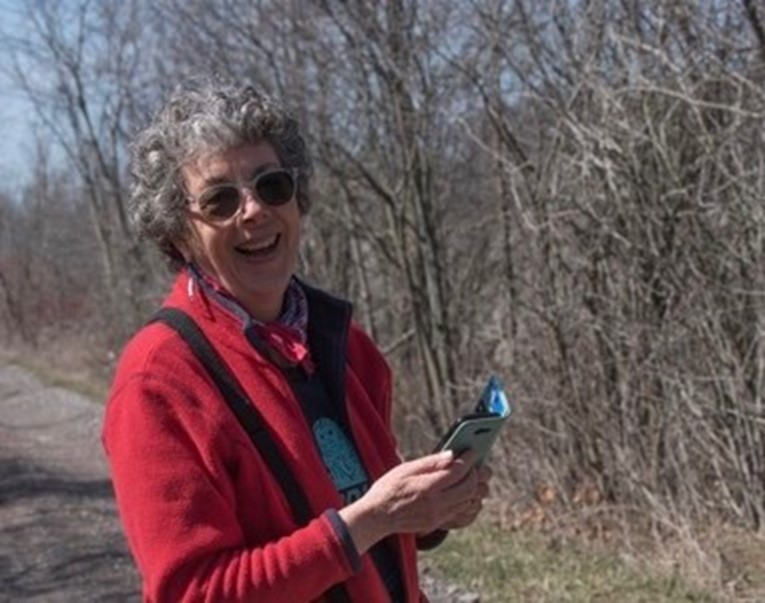 Vice President Cheryl Anderson moved to Prince Edward County in 2003 after retiring from a career in biochemistry research at the University of Guelph. In Guelph, Cheryl served in several positions of the Guelph Field Naturalists executive. As a member of the Guelph Round Table on the Environment and Economy, she chaired a Community Involvement Program to write a Guelph’s Green Plan. 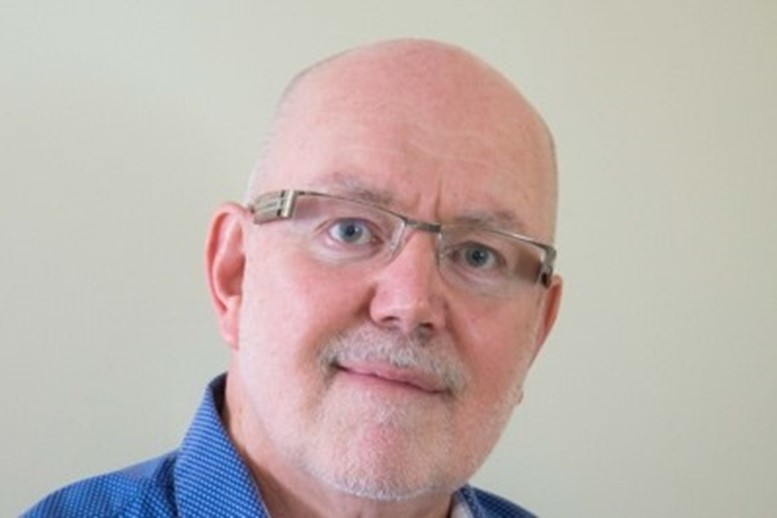 President John Hirsch had a long career in the Federal government with Canada Customs. Later he was a private sector customs and trade consultant and wound up his professional career in warehouse and transportation logistics in the Toronto area. Upon retiring to the County in 2014 with his wife and cats, John got involved in community service, primarily in the areas of environment and conservation – especially the South Shore.

Since 2014, John has been actively involved in the preservation and protection of the South Shore. In 2015-2016 he was appointed to the boards of Quinte Conservation Authority, Prince Edward Point Bird Observatory and CCSAGE – County Coalition for Safe and Appropriate Green Energy. From 2015-2017 John was an Appellant in the successful WPD White Pines ERT appeal and in 2018 he became the Founding Director and President of South Shore Joint Initiative.

Persuaded by many local environmental leaders, John ran in the municipal election in 2018 and now represents Ward 9 South Marysburgh. In this capacity, he sits on the Board of Quinte Conservation, the Audit Committee, Prince Edward Heritage Advisory Committee and the newly formed Environmental Advisory Committee.