Shorebirds are an attractive avian family that includes various types of plovers and sandpipers. They are a symbol of windswept beaches; and engage in spectacular journeys between their northern breeding grounds and southern wintering areas. Unfortunately, their populations are falling. Habitat destruction is one reason for the decline, with some species now officially classified as endangered. 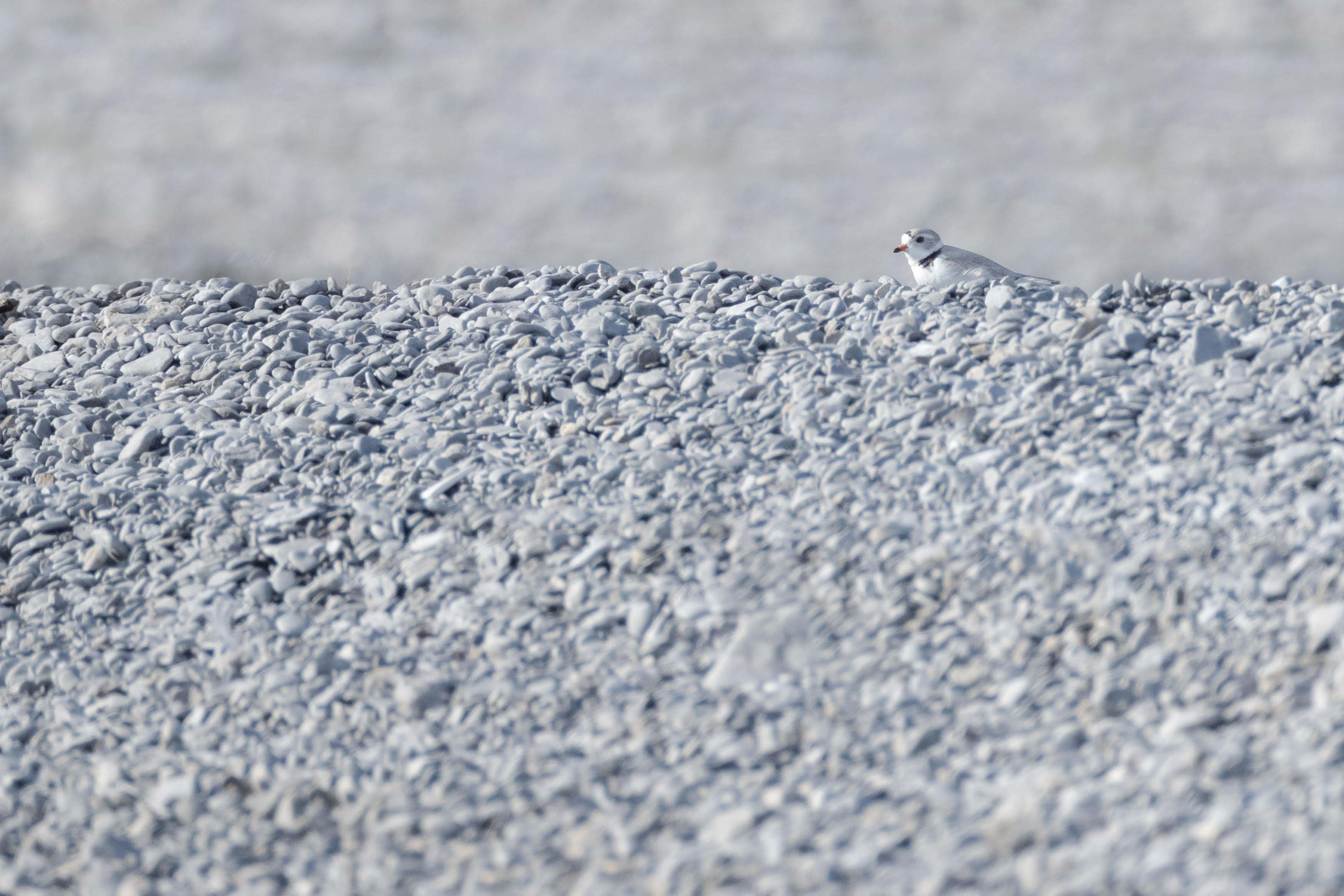 On 13 visits to the remote location in late May and early June 2020, observers recorded more than 500 individual shorebirds of 14 different species – unprecedented numbers that identified the area as an important rest site for these special birds. Two factors attract shorebirds to the Point. First, its long pebble beaches and expansive gravel flats are their preferred habitat, and such formations are rare elsewhere in the County. Second, Charwell Point is one of the first visible landfalls on the southern shore, presenting a welcome sight to exhausted birds crossing Lake Ontario.

Special South Shore Birds
Ruddy Turnstone, Sanderling, and Semipalmated Sandpiper were the most frequently encountered species. The highlight was an endangered Piping Plover on May 25, a bird marked with a unique set of colour-coded leg bands that indicated it was born in the summer of 2019 at Wasaga Beach, Ontario. A similarly marked Ruddy Turnstone seen on June 4 was banded in New Jersey in May of 2012. These special records from Charwell help trace bird migration routes; and contribute to conservation efforts. 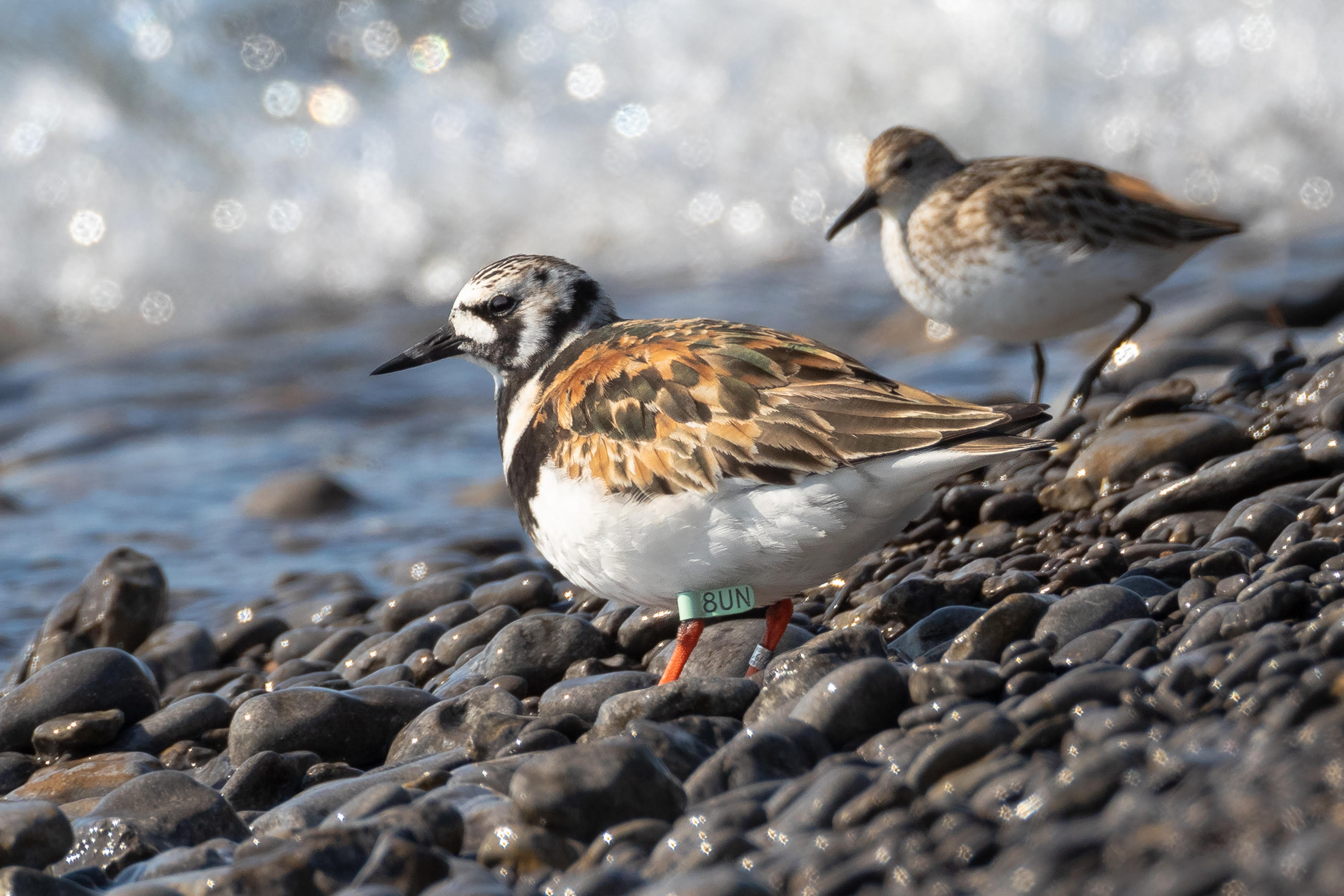 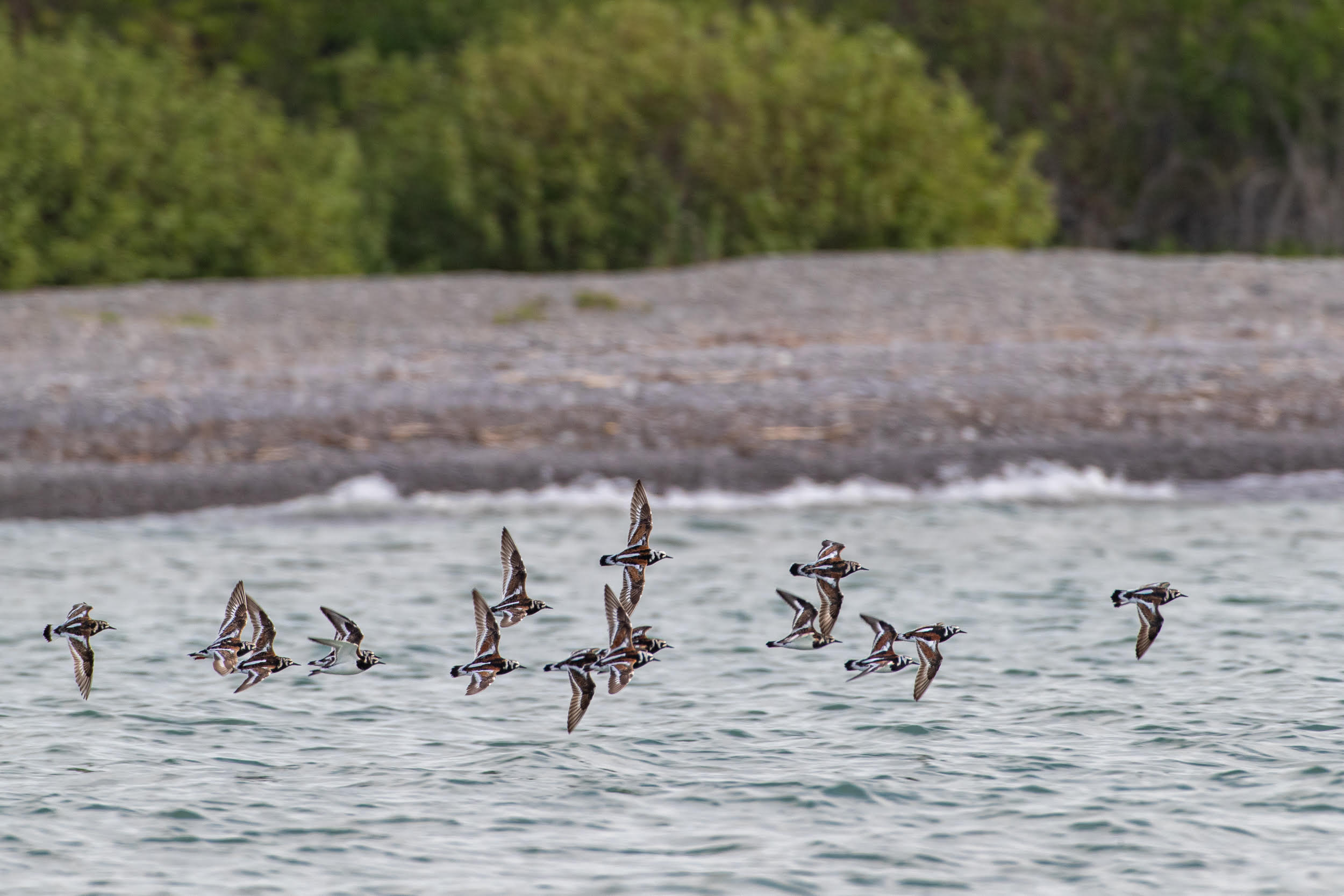 Conservation
Charwell Point falls within Prince Edward County’s South Shore Important Bird and Biodiversity Area, part of a larger program to conserve and monitor sites that provide essential habitat for Canada’s bird populations. The identification of Charwell as a rest and refueling stop for migrating shorebirds underlines the importance of its IBA status; and indicates further study and conservation efforts are warranted. At times, the Point is subject to heavy ATV traffic, activity that can potentially disturb resting birds and damage habitat. 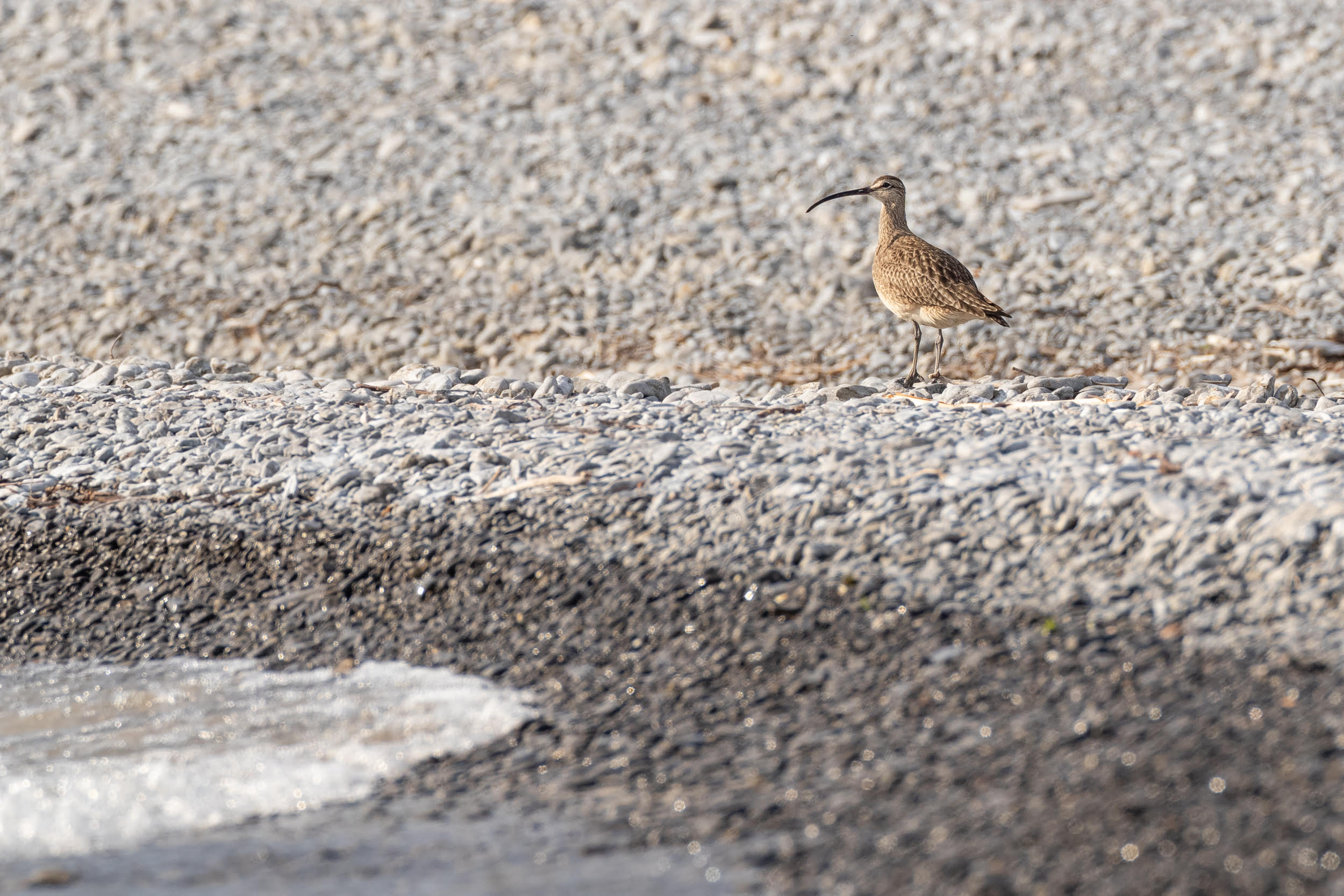