Fourteen adults and four young people joined Amy Bodman and me on the stroll on October 4 to learn about Ostrander Point Crown Land Block.  Before we set out Amy gave an introductory talk about Bird Migration and how interesting it is to see all the birds that breed in the Boreal forest coming through Prince Edward County in the fall.  Surprisingly, after a week of rainy days the trail was less muddy than expected, but there were some big puddles to be navigated by those without wellies.  We walked down Helmer Road and turned down the Met Tower Road.  The Met (meteorological) Tower Road is the local name of the road after the tower left by Gilead Power. Gilead planned to install nine wind turbines on the Crown Land Block.  The plan was turned over by an Environmental Review Tribunal after local opposition led by the Prince Edward County Field Naturalists convinced the Tribunal that the turbine project would cause serious and irreversible harm to plant life, animal life or the natural environment, specifically the Blanding’s Turtle, a species at risk. 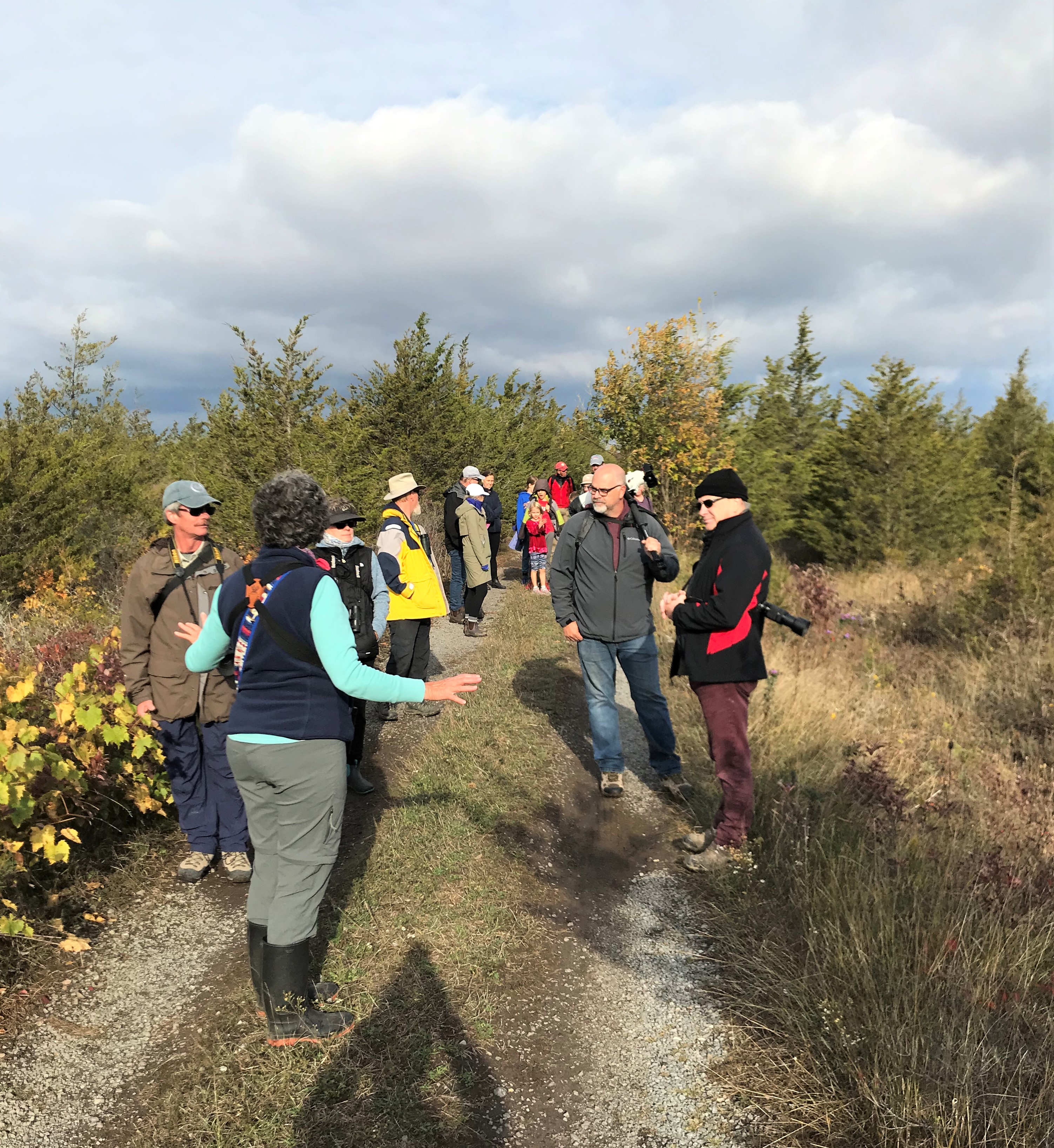 Continuing down the Met Tower Road we reached an area where ATV use had created deep ruts that were filled with water.  We heard lots of chirping and chipping as several bird species took advantage of the water, the flying bugs clustered above it and the berries growing in the trees surrounding it.  We had good sighting of a pair of Eastern Phoebes – a small flycatcher that “says” its name and bobs its tail characteristically. 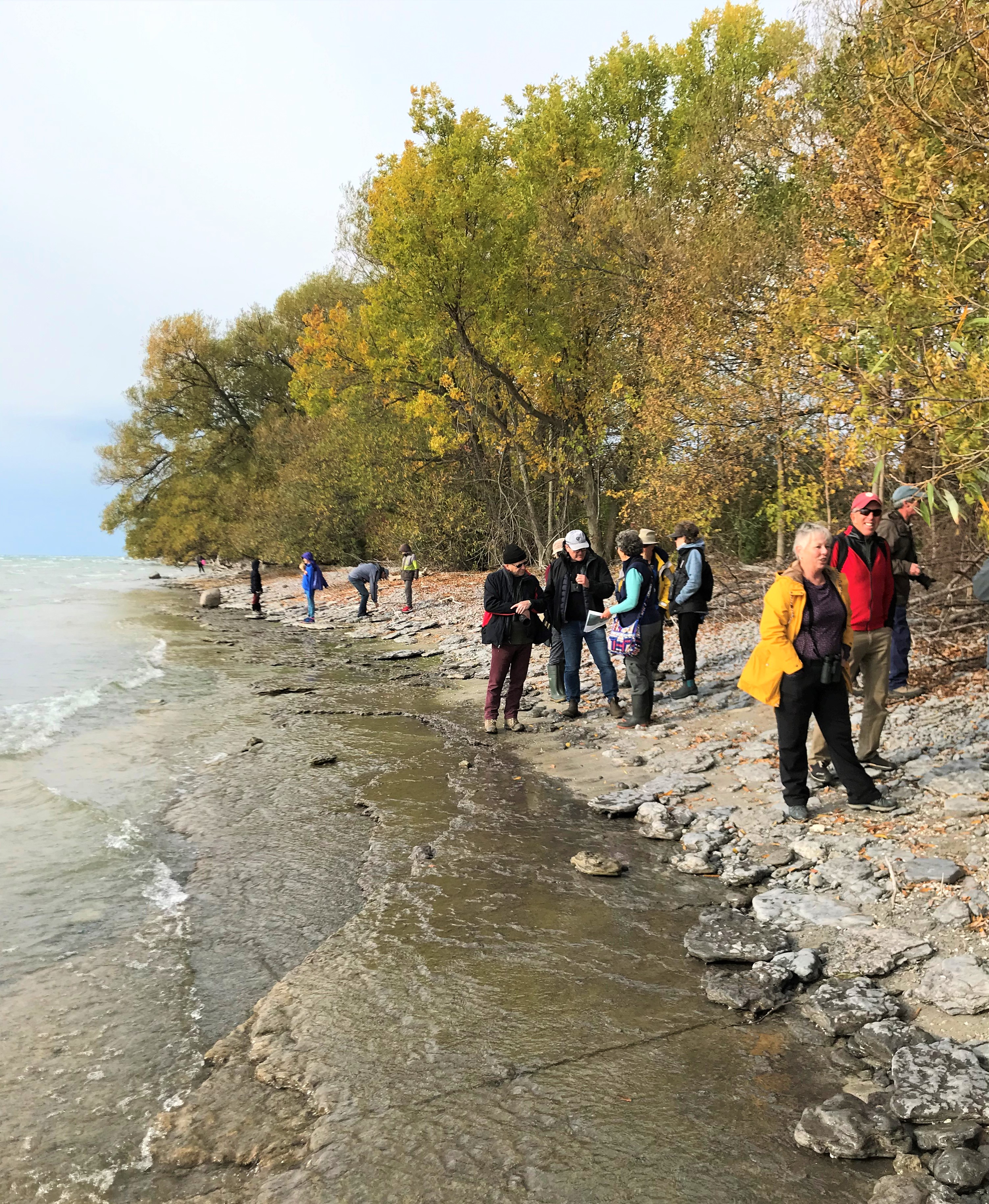 Eventually we reached the shore and spent time, investigating the scenery – finding our place on the map and skipping stones into the waves.  Unusually we found the carcass of a Northern Flicker on the shore along with a Double Crested Cormorant which was not so unusual.  But the weather radar indicated showers were on their way and it was time to head back up the trail to our cars.  Our total count for bird species was 15.  We also enjoyed the lovely purple and white Asters growing in combination with at least two different species of Goldenrod.  The milkweed pods were releasing their silk and there was a plentiful supply of wild grapes on the vines. 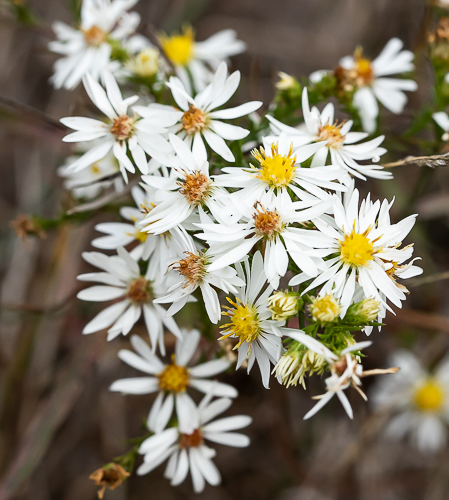 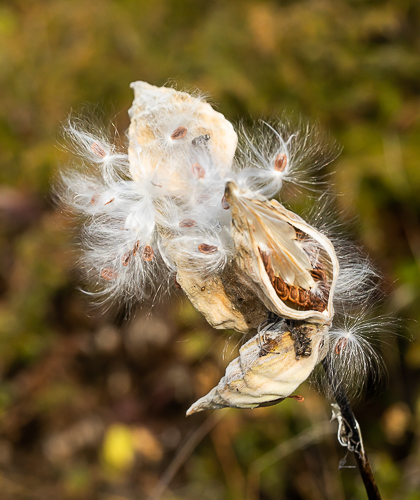 The Ostrander Point Crown Land Block is a special place.  It was the first place in Ontario where a wind turbine project was denied.  Jeff Yurek, Minister of Environment Conservation and Parks recently announced that the process has begun to formally designate it as a Conservation Reserve.  That designation will protect the Crown Land Block from development for posterity.  Many groups like ours will be able to walk the trails and enjoy all its the natural beauty.  In November we will explore another area of Ostrander Point.  Watch the South Shore Joint Initiative web site for more information.