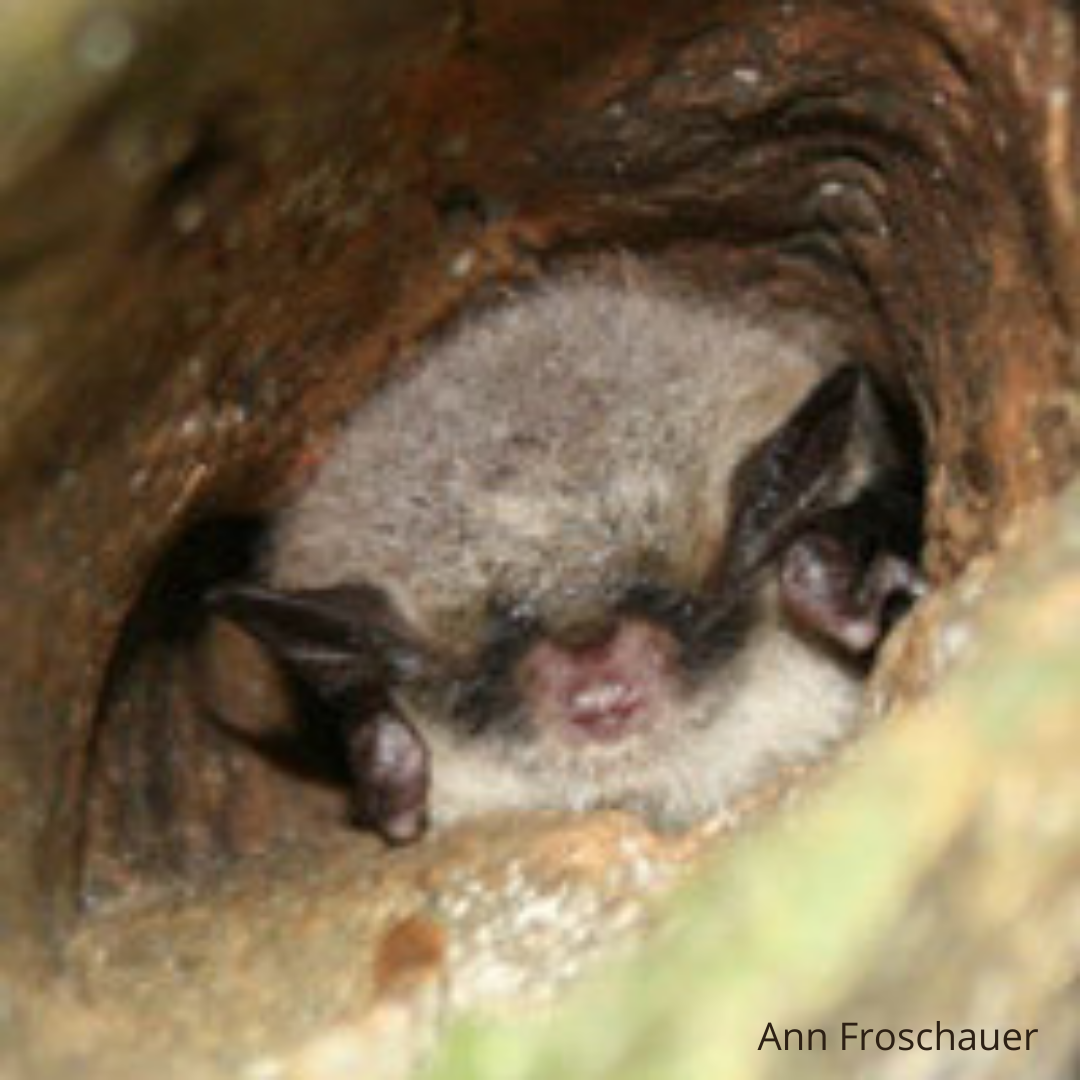 Population: Currently unknown. 90% of the bat population in Eastern Canada thought to be diminished due to White Nose Syndrome.

Threats to Species: Northern long-eared bats are threatened by a disease known as white nose syndrome, caused by a fungus which is believed to have been inadvertently brought from Europe to North America.