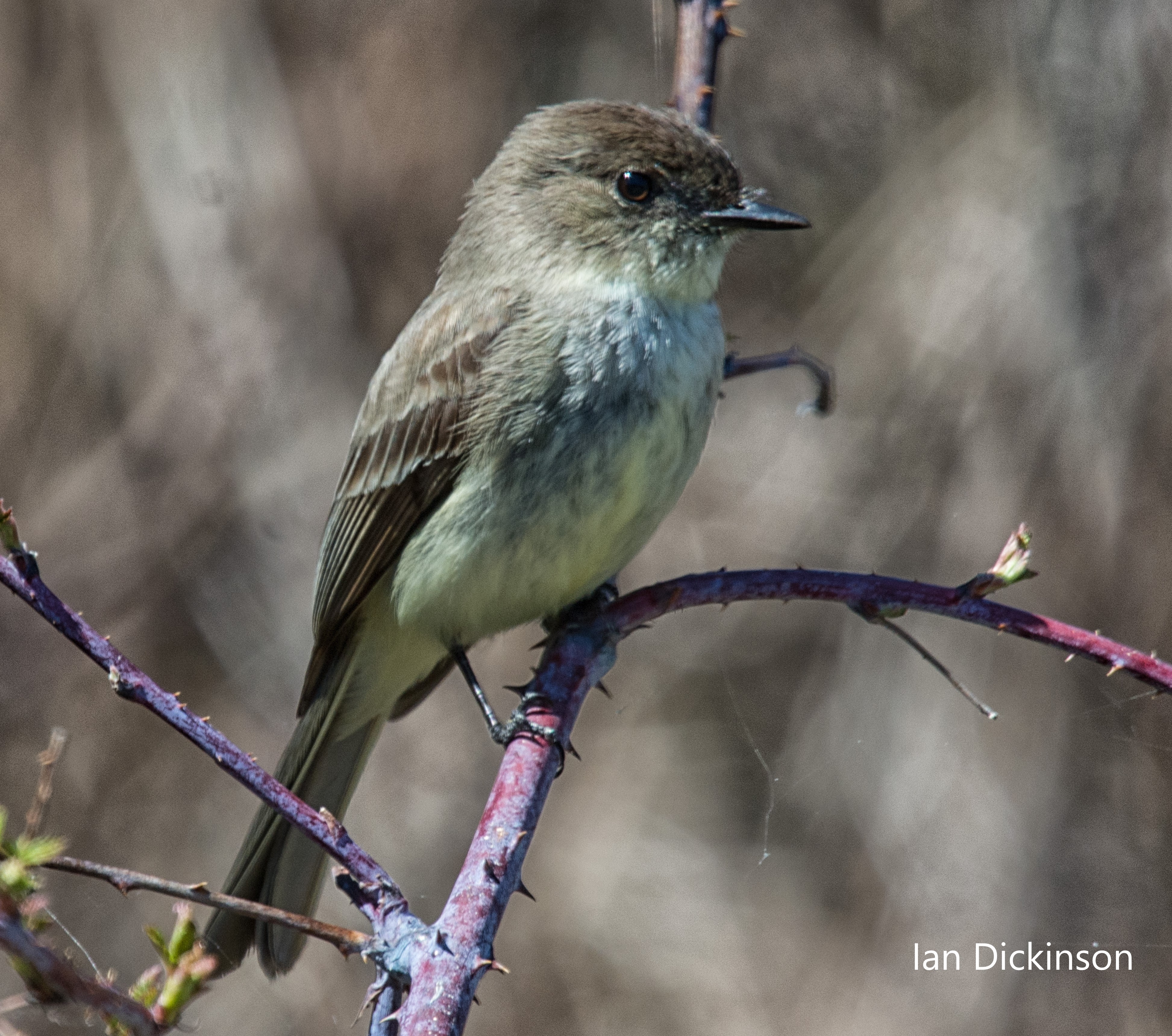 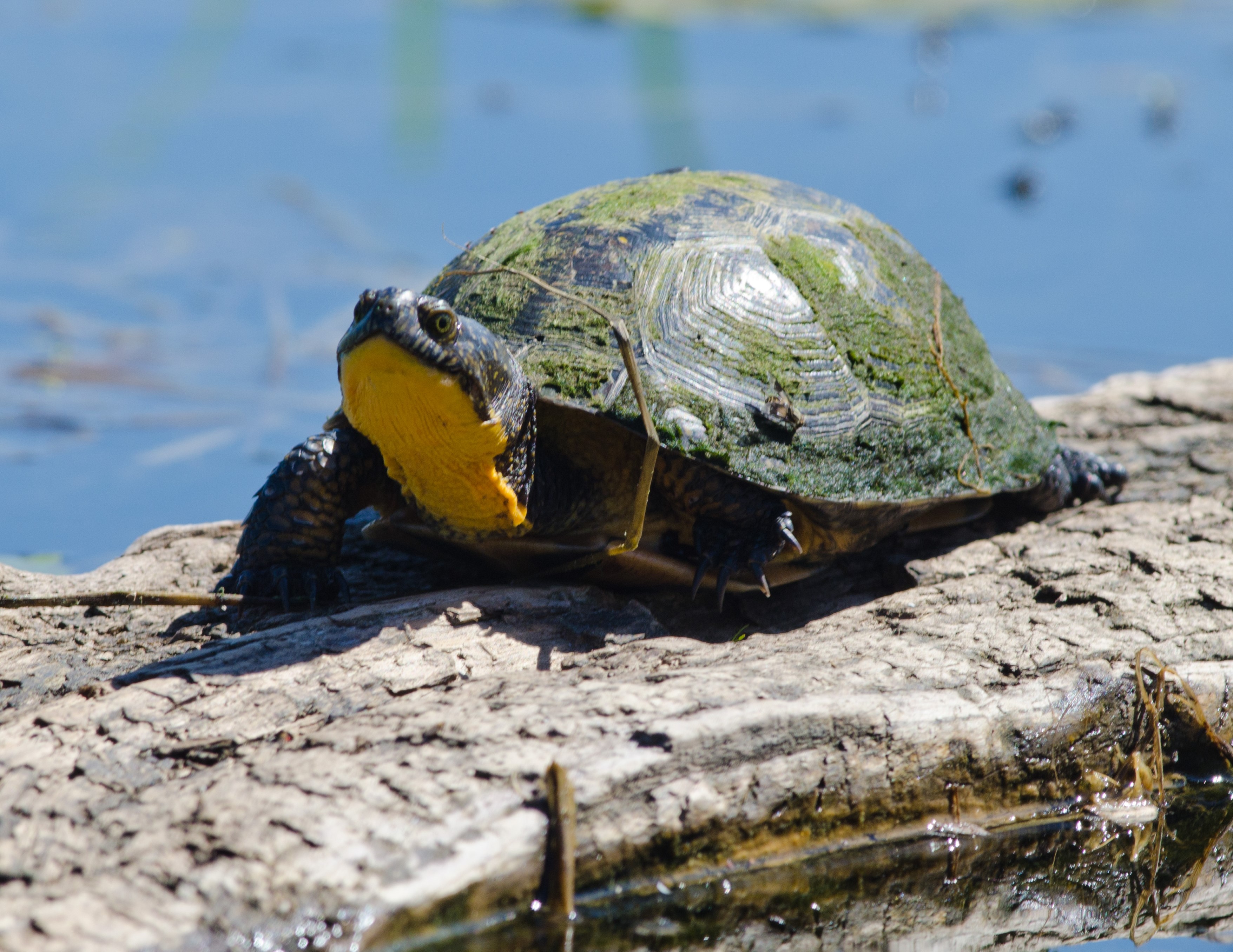 The South Shore is home to many Species at Risk. This area is designated as an Important Bird and Biodiversity Area, which are places of significance for the conservation of birds and biodiversity.

The Committee on the Status of Species at Risk in Ontario is an independent body that classifies native plants and animals in 1 of 4 categories of at risk status.

Endangered: lives in the wild in Ontario, but it facing imminent extinction or extirpation

Threatened: lives in the wild in Ontario, is not endangered, but is likely to become endangered if steps are not taken to address factors threatening it.

Special Concern: lives in the wild in Ontario, is not endangered or threatened, but may become threatened or endangered due to a combination of biological characteristics and identified threats.