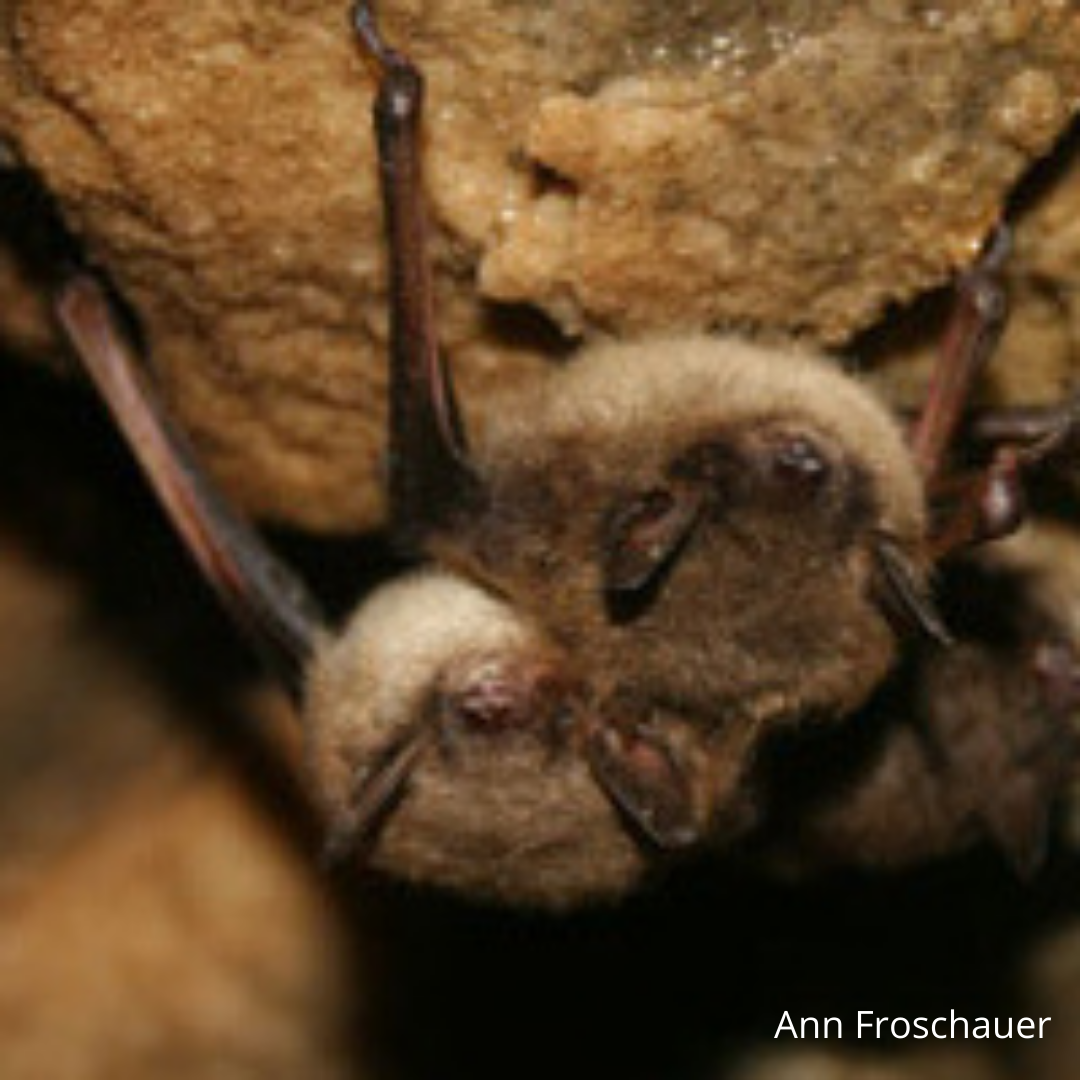 Little brown bats have glossy brown fur and usually weigh between four and 11 grams. They are typically four or five centimetres long, with a wingspan of 22 to 27 centimetres. They can be distinguished by the fleshy projection that covers the entrance to the ear. In little brown bats, the projection is long and thin, but rounded at the tip.

Threats to Species: Little brown bats are threatened by a disease known as white nose syndrome, caused by a fungus which is believed to have been inadvertently brought from Europe to North America.The fungus grows in humid cold environments, such as the caves and mines where little brown bats hibernate.

Fun Fact: Little brown bats are one of only two bat species in Ontario that are known to use human structures as summer maternity colony habitat.