The Quinte Field Naturalists Association has been serving the interests of local naturalists for nearly three quarters of a century.

Established in 1949, the mandate of the Quinte Field Naturalists has long been to work for and advocate for nature education, conservation and research in the Quinte Region.

The club, which was incorporated in 1990, is an affiliate of Ontario Nature. Membership for the club presently stands at just over 100.

An important aspect of the club’s activities (until Covid-19 intervened) was the hosting of a monthly meeting that would feature a guest speaker.  The meetings ran from September (except December) through until April when the meeting was often combined with the club’s annual dinner. 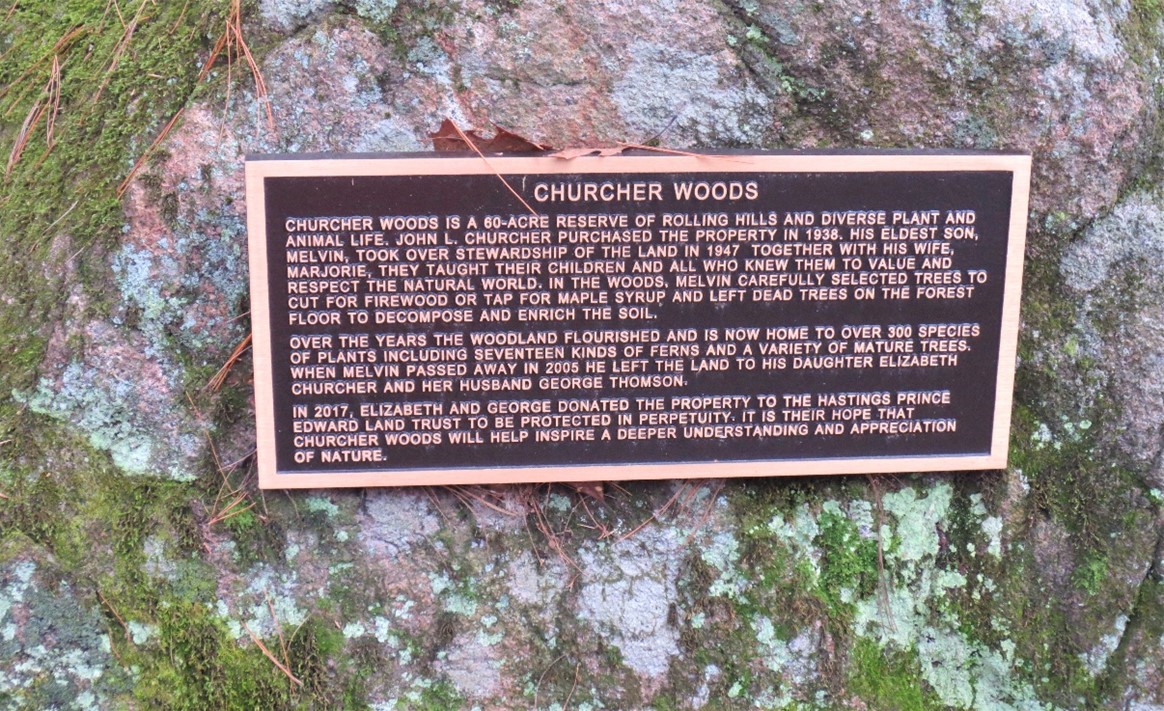 Our monthly newsletter, “The Quinte Naturalist”, is circulated to members who have the option of receiving it in hard copy or electronic form. Its many features include stories on current topics of interest and local environmental concerns, photos and sightings by members as well as details about upcoming events.

Another benefit of membership has been the opportunity to participate in outings to investigate the natural features, flora and fauna of the surrounding district. As an example, a recent outing saw members travel to Bancroft to visit the Eagle’s Nest Park, the Hastings-Prince Edward Land Trust’s property – ‘Churcher’s Woods’ and Egan Chutes Provincial Park.

Over the years the QFN have provided financial support to a number of worthwhile programs locally and provincially. Beneficiaries have included such worthwhile organizations as the Sandy Pines Wildlife Animal Shelter and the Ontario Turtle Conservation Centre.  Individually club members have also participated in various volunteer programs and events like the Marsh Monitoring Program, Loggerhead Shrike monitoring and the Christmas Bird Count. 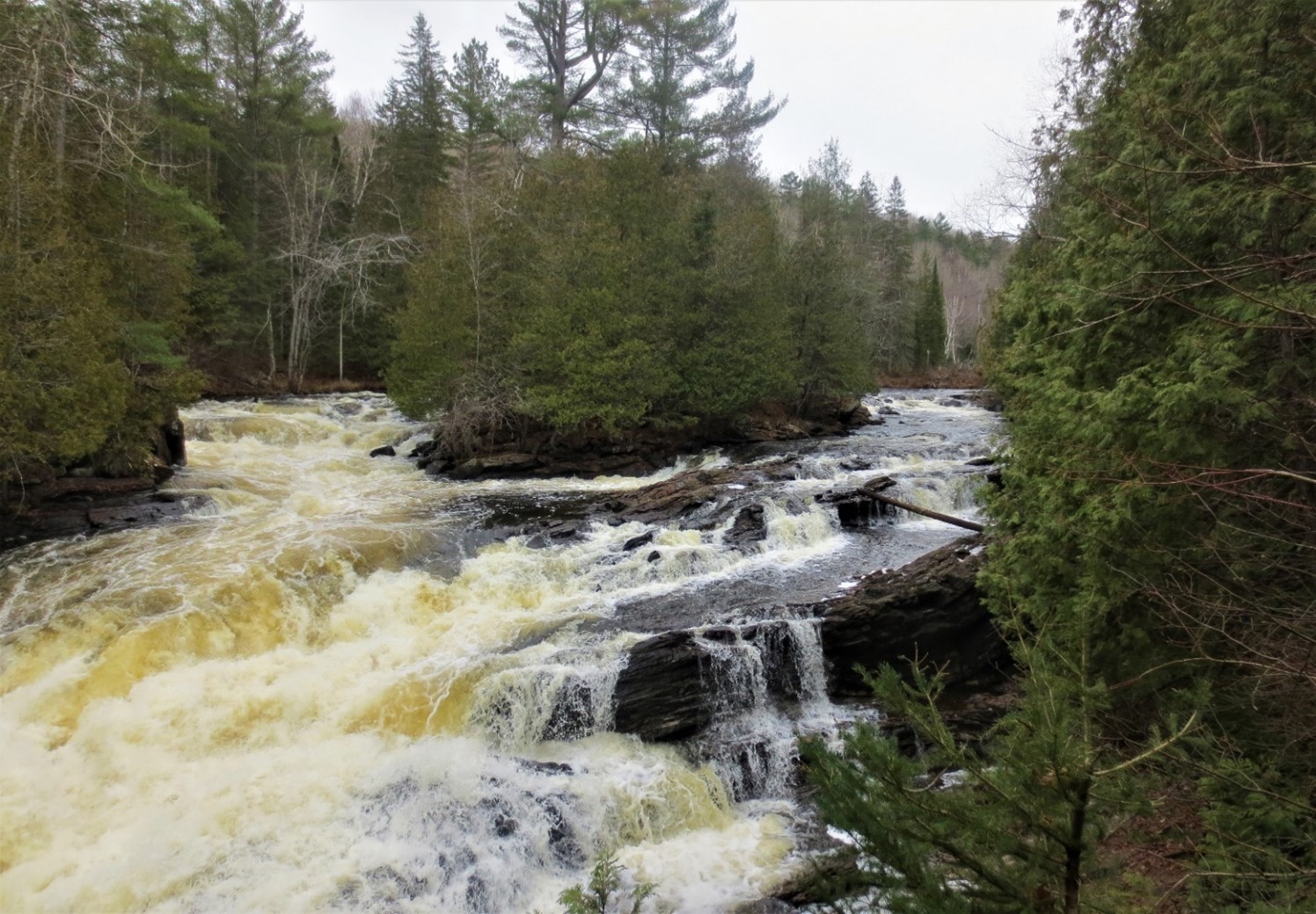 The QFN has often taken on the role of advocate for the environment. A recent initiative to draw local municipal governments’ attention to the benefits of participation in the “Partners for Climate Protection” program (developed by the Local Governments for Sustainability) has met with a favourable response. At a time when climate change is coming more and more to the fore, internationally, nationally and locally, the club is committed to continuing to advocate for the environment and eco-friendly solutions