Preserving Natural Spaces - The South Shore and Beyond

Making Peace with Nature, a United Nations report released in early 2021, underlines the urgency of expanding protected area networks to avoid the dire consequences of climate change and biodiversity loss. As Canada and other leading nations commit to protecting 25 percent of their lands and waters by 2025, and 30 percent by 2030, Ontario has a crucial role to play and plentiful opportunities to achieve these targets.

Ontario Nature and its partner organizations have identified hundreds of priority places for protection across the province.

“Without nature’s help, we will not thrive or even survive.” — United Nations Secretary General, Antonio Guterres

“People want to preserve the places they love for the vital benefits they provide,” says Caroline Schultz, Ontario Nature’s Executive Director. “It’s time to make good on our commitments and responsibilities to protect the forests, wetlands, lakes, and rivers that sustain us.”

A 10-year international effort to protect at least 17 percent of our lands and inland waters ended in 2020. Slow out of the gate, Canada fell far well short of meeting the target, with only about 12 percent protected. Ontario stalled at less than 11 percent. But Quebec showed us what is possible by reaching the 17 percent target in 2020 by protecting 12,600 square kilometres in 34 new protected areas.

The Government of Canada’s renewed commitments to achieve even more ambitious targets are cause for hope – hope bolstered when, in April 2021, the Government of Ontario announced its intention to expand protected and conserved areas.

There are many opportunities for new protected areas in Ontario, including the establishment of Indigenous Protected and Conserved Areas, and more conventional approaches, such as provincial parks and conservation reserves. Here are five candidate protected places:

The South Shore of Prince Edward County is one of the last relatively wild shorelines on the north side of Lake. It is also a globally-significant Important Bird and Biodiversity Area, and provides critical habitat for migratory birds and at-risk species, such as the Blanding’s turtle.

The South Shore Joint Initiative (SSJI) is advocating for the conservation and protection of the South Shore. The SSJI is working for nature reserve status for the Ostrander Point Crownland Block and the Point Petre Wildlife Area, as well as for the creation of a management plan for the nature reserve. Click here to learn more about the SSJI.

To learn more about the South Shore, check out this feature in the Spring 2018 issue of Ontario Nature. 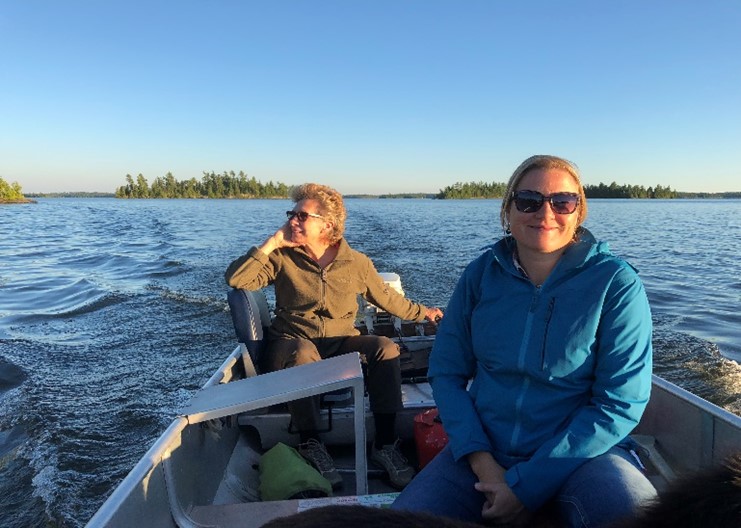 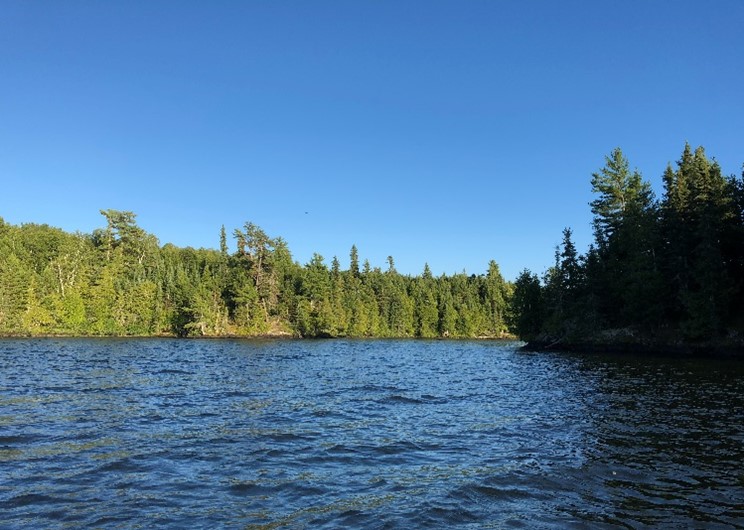 Eagle Lake First Nation is calling for permanent protection of the peninsula, along with strong support from residents and tourism operators. It is home to a 2,000-year-old archaeological site, 90 species of birds, and dozens of rare plant species – all of which are threatened by industrial logging.

Comprised of pine and oak forests, granite barrens, wetlands, lakes and small rivers, the wildlands harbour many species at risk and rare Atlantic Coastal Plain flora. They are threatened by roads, cottage development, and aggregate extraction. 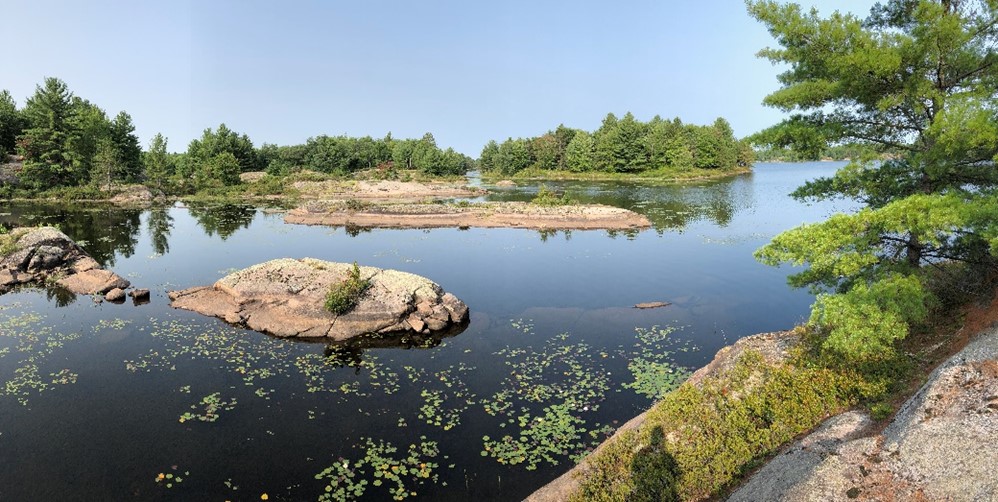 The towering ancient red pines around Sudbury’s Wolf Lake have long beckoned wilderness enthusiasts. It is threatened by mining interests. 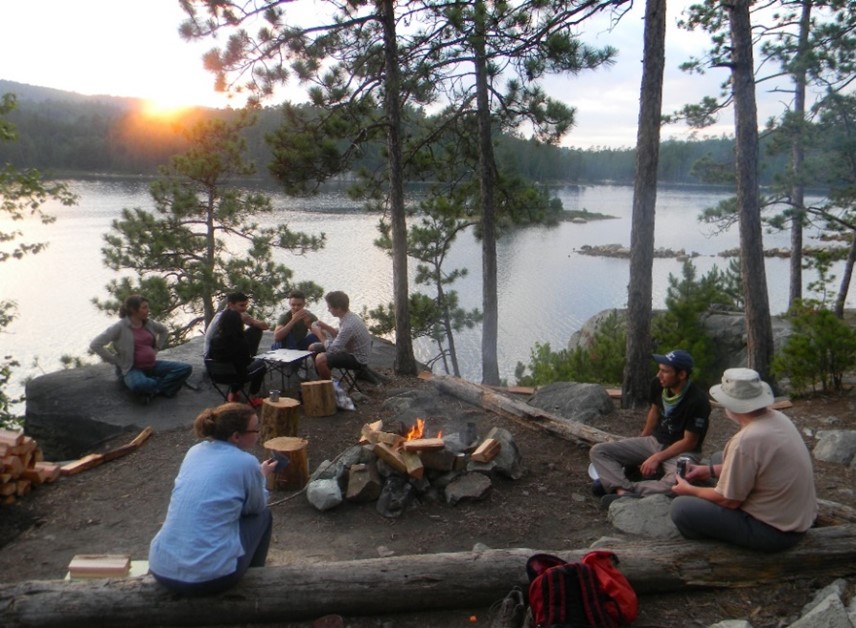 Ontario Nature protects wild species and wild spaces through conservation, education, and public engagement. Established in 1931, it is a charitable organization representing more than 30,000 members and supporters, and 150 member groups across Ontario.