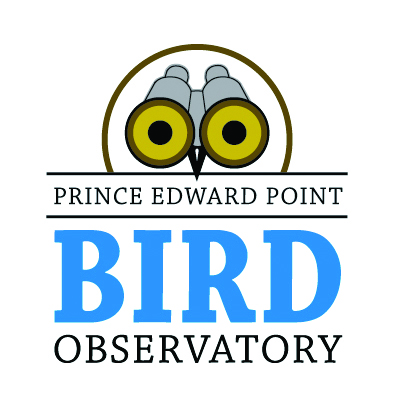 Twelve volunteers fanned out across the PEC South Shore IBA on Nov 12 for PEPtBO’s annual fall
waterfowl count. Observations were made at 13 viewing points from Point Petre to Prince Edward Point
to South Bay for any birds swimming in or flying over the waters of the IBA. While driving or walking the
roads of the IBA, volunteers also listed any bird species they saw or heard. This gave a one-day snapshot
of bird activity in the South Shore IBA.

Conditions were good with cool, clear and calm weather. The waters around Prince Edward Point, often
filled with Scaup and Long-tailed Duck were quiet this year: birds may still be arriving or be dispersed
around the lake with recent warm conditions. There were large flocks of Bufflehead and Common
Goldeneye around Little Bluff and Charwell Point as well as smaller groups of Red-breasted and
Common Merganser, White-winged Scoter and Horned Grebe. A wide variety of other species were
represented by just a few individuals: Common Loon, Hooded Merganser, Black Scoter and Tundra
Swan. Ring-billed and Herring Gull, Double-crested Cormorant, Canada Geese and Mute Swan were also
counted.

Observers had good views of 2 Bald Eagles, 2 Golden Eagles, Merlin, Northern Harrier, Sharp-shinned
Hawk, Turkey Vulture and Red-tailed Hawk. Common Ravens were seen by all groups throughout the
IBA. Along the roads and trails, many northern species were represented: Dark-eyed Junco, Common
Redpoll, Evening Grosbeak, American Tree Sparrow and a single Rusty Blackbird, and Northern Shrike
and Pine Grosbeak. Some late migrants included Belted Kingfisher, Song Sparrow, White-throated
Sparrow and a Phoebe. Greater Yellowlegs were found in two locations and a flock of Snow Buntings
was combing the gravel flats at Charwell Point. Flocks of American Goldfinch and Black-capped
Chickadee were actively feeding in many spots.
In total, 56 species were counted in addition to unidentified ducks and gulls.

Thanks to everyone for the extra driving required by distancing and thanks to Ian Barker for taking
photos. 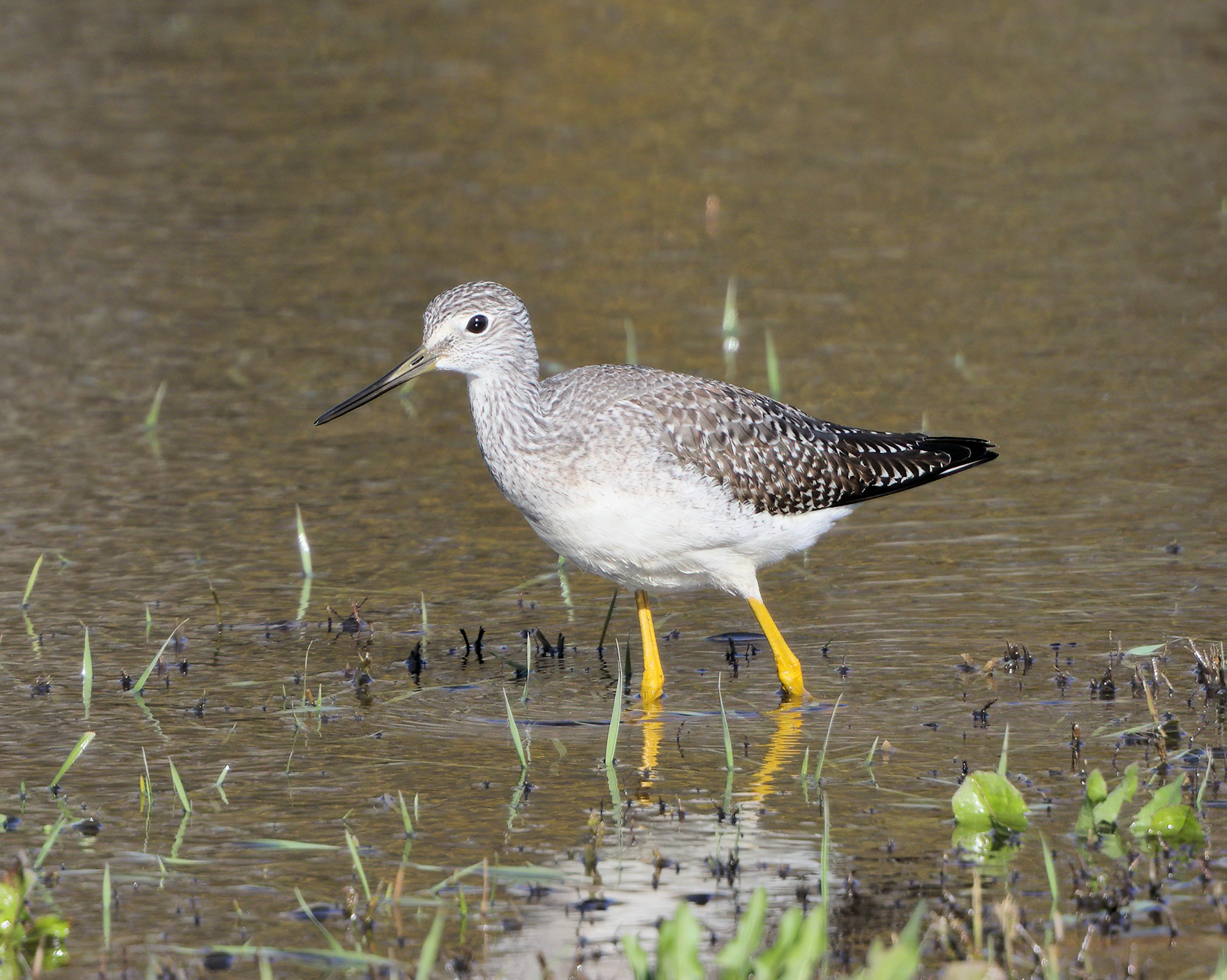