An Amazing Experience along the South Shore

We all have what we call epiphany moments and I recently had one along the County’s South Shore.

It occurred during the SSJI ‘Beach Cleanup’ event held on September 18th. I had just finished handing out garbage bags to an enthusiastic group of volunteers who then headed out along the Point Petre Road on the hunt for refuse. As I stood awaiting any late comers, I decided to take a seat.

I unfolded my lawn chair and sat down to enjoy the peace and serenity of my location. It was a gorgeous day and I quickly became aware of a lot of avian activity around me.

The chatter of the volunteers was replaced by an interesting bird call that can only be described as a cross between a cackle and hooting. I am not a birder but it was interesting trying to figure out where the call was coming from. 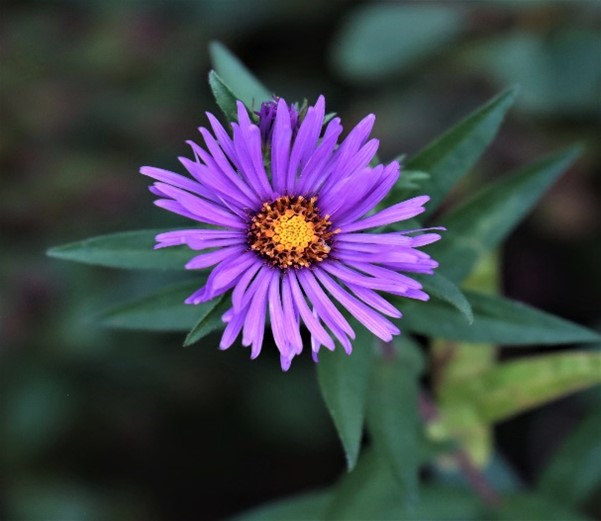 Then, sitting facing north west, I spotted a large bird approaching high above the treeline. At first, I thought it was a turkey vulture but as it got closer, I realized, after spotting its white tail and head, that it was a Bald Eagle. It crossed my line of vision soaring in tight circles and then disappeared out of sight below the tree line. Next there was the loud raucous calls of several Blue Jays cavorting on their way through the trees.

Once the Blue Jays were gone, a flock of dark gray birds, with white coloured breasts, crossed over above me heading in a north-westerly direction. They were not in a close-knit flock but were quite obviously all heading for the same destination.

They were soon replaced by a hawk off to my left soaring in a wide circle before diving down below the tree line.

Then, as a final bonus, a beautiful Monarch butterfly fluttered across directly in front of me on its way eastward.

It was an amazing experience and occurred all in the span of about 10 to 15 minutes.

So, while I have been long committed to helping preserve the South Shore, those few minutes truly made me realize what an incredibly special place it is and why it is so imperative to protect as much of the South Shore as possible.

Have a story from the South Shore you want to share? Be a guest writer! Email our Network Organizer Megan!