February 2 is World Wetlands Day, a time to reflect on the global importance of these ecosystems, and to renew our commitment to protecting wetlands in Prince Edward County and throughout Canada.  This year’s theme is “Wetland Biodiversity: Why it Matters.” 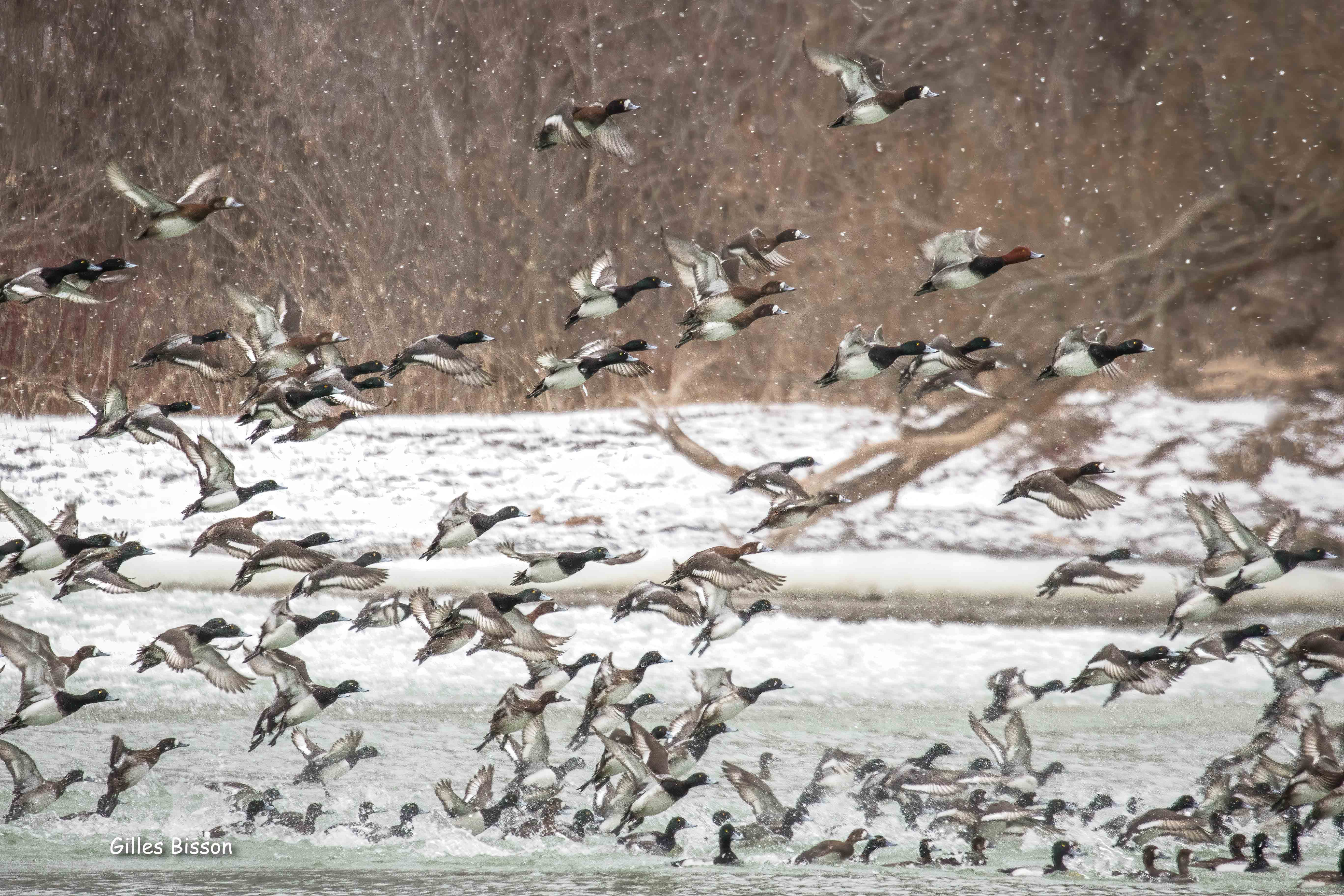 Wetlands are rich with biodiversity, providing habitat for a dense variety of plant and animal species. Latest estimates show a global decline of biodiversity, while wetlands are disappearing three times faster than forests.

Protection of wetlands is crucial for maintaining the biodiversity of plants and animals, including many species-at-risk and migratory birds like waterfowl. Prince Edward County has one of the highest breeding waterfowl densities in southern Ontario due to an abundance of different wetland types (large, permanently-flooded wetlands and small, seasonally-flooded wetlands) and quality nesting habitat that meet the different needs of waterfowl throughout the breeding season. The County's coastal wetlands are crucial for waterfowl, shorebirds and other migratory species as they pass through in the spring and fall. Prince Edward Point on the County’s South Shore is especially productive, with over 300 species of birds having been recorded there.